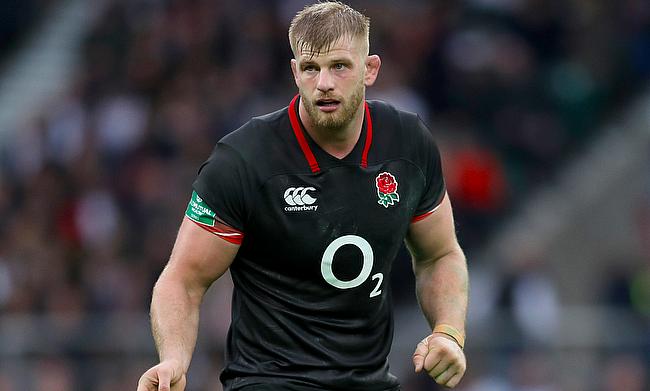 Fabien Galthie has unveiled the matchday squad of Barbarians for their upcoming clash against Barbarians to be played at Twickenham Stadium on Sunday.

George Kruis, who has 45 caps for England will be retiring at the end of the weekend's encounter playing his former side along and will be part of the second row that also has Australia's Will Skelton.

The startling line up will be dominated by France with 10 of them in the XV and will be captained by Charles Ollivon, who is making a return to international rugby after missing the Six Nations due to an injury.

"It has been a good experience for us," said Galthie.

"We have 19 French players, so we are the British Barbarians with a French accent! We have a good balance of very young players and experienced players.

"Will is big and good and clever. I don't know why he is not an international player now - maybe they manage players in their country and overseas maybe not - but in this case it is an opportunity for us because he wanted to play with George Kruis.

"It is like a present for George because they played at Saracens years ago. It is a nice story."