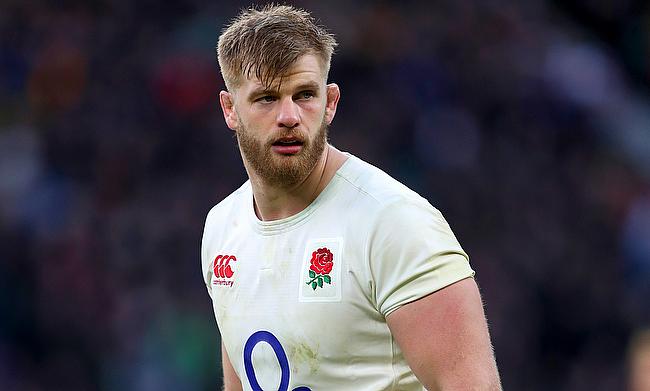 England international George Kruis is all set to make a comeback for his club Saracens in the Aviva Premiership encounter against Northampton Saints on Sunday.

The 27-year-old was sidelined with a knee injury since December and will have to prove his match fitness in the training leading to the weekend's encounter.

Despite, missing out on a crucial Six Nations tournament for England, which was expected to be the benchmark for Lions selection, Saracens rugby director Mark McCall believes a fit Kruis will be a boost for Warren Gatland's men in New Zealand.

"Had George not been injured and he'd maintained his form, which was at a very high level, people would probably have considered him to be nailed on to go," McCall said.

"Now he's had that injury he's up against some players who have played quite well. But they know his quality as well and the Lions tour is a long way off.

"He's got seven weeks to get really match fit, so in some respects it might just be perfect for both parties."

Prior to his knee injury, Kruis also sustained ankle and cheekbone injuries but now is in line for a return as Saracens bid to book a berth in the final of European Champions Cup as well as a top two spot in the Aviva Premiership.

"It's exciting to have George back because we haven't seen much of him this year. It's been an unfortunate time for him," McCall said.

"To have him back for the run-in is really important, especially with the Munster game coming up, so hopefully he'll be able to get some minutes under his belt before that.

"Lock is the one position where England are incredibly strong and they have lots of options, but George has been picked when he's been available. He came into the autumn halfway through post an injury and did a good job."