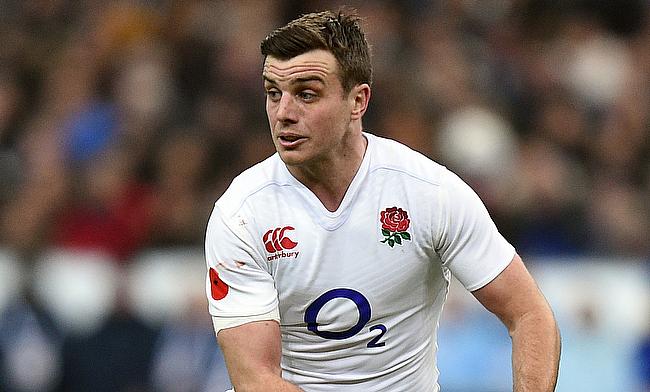 George Ford has recovered from an Achilles injury
©PA

Leicester Tigers fly-half George Ford has made a recovery from an Achilles injury to be named on the bench for the second round of the Autumn Nations Cup game against Ireland.

Ford had already missed the final round of the Six Nations game against Italy and the opening game of the tournament against Georgia but now has recovered to provide cover to skipper Owen Farrell, who will continue to don the number 10 jersey.

Maro Itoje shifts from blindside to second row where he will partner with Joe Launchbury while Tom Curry and Sam Underhill return to back-row that also has Billy Vunipola. Jonathan Joseph has overcome a back spasm to take position at right wing with Jonny May at left.

“I’ve picked the strongest team possible for the most important game of our season," said Jones.

“We have the highest respect for the Ireland and their coach Andy Farrell. They’ve had good preparation with two wins and a dominant display against Wales, and we will need to be at our best on Saturday.

“We’ve trained well this week, we’re expecting a tough, physical game against Ireland and we’ve reflected that in our sessions. We’ll look to lift our performance even higher and are looking forward to a really good game of rugby.”