England leave out Jack Willis for clash against Ireland 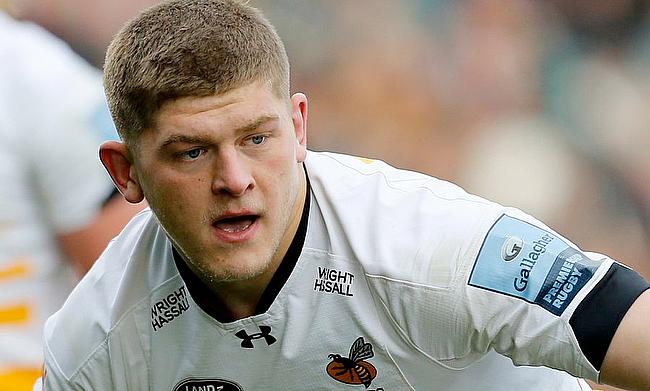 Jack Willis scored a try on his debut against Georgia
©PA

England coach Eddie Jones has left out Jack Willis in the 25-man squad for the second round of the Autumn Nations Cup game against Ireland to be played at Twickenham Stadium on Saturday.

The Wasps flanker made his debut in the opening game against Georgia and was the opening try-scorer but now makes way for Sam Underhill along with Lewis Ludlam, who last played in February.

There is also return for Exeter's Jonny Hill and Leicester's George Ford with the latter in contention to fly-half role. With Joe Marchant undergoing rehabilitation, wing Ollie Thorley is part of the squad.

Jonathan Joseph has overcome a back injury that he sustained against Georgia and will be in contention for the game against Andy Farrell's men.

“We left quite a few points out there. We made some small progress, took steps in the direct direction,” said Attack coach Simon Amor.

“There were quite a few handling errors so there are definitely areas to improve upon. And we’re building those connections between players.

“We’re excited about where we’re going and we’re keen to take a big step forward this weekend, particularly in execution.”