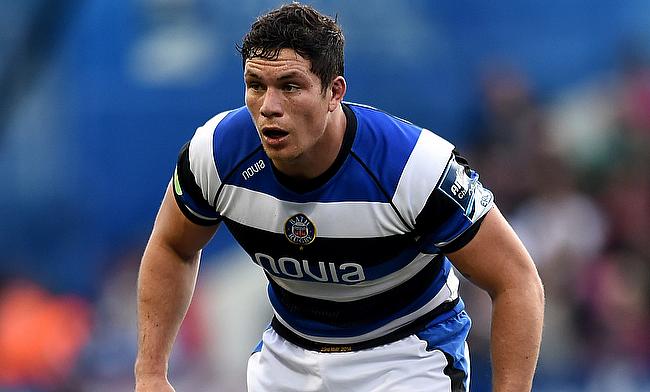 Francois Louw has been with Bath since 2011
©PA

South Africa international Francois Louw has extended his stay with Bath Rugby after signing a new deal with the Gallagher Premiership club.

Louw made his professional rugby debut with Western Province in 2006 and two years later he made his mark in the Super Rugby for Stormers.

The 33-year-old made his move to Bath Rugby in 2011 and since then has racked up 130 appearances for the Recreation Ground outfit including 90 games in the Premiership.

“I am delighted to have extended my stay at this Club for another year," he told the official website of the club.

"It has been a privilege and honour to play for Bath over the last eight seasons and to be a part of shaping the clear long-term future set out by the Club is something I’m really excited about. Thank you to everyone for your continuous support.”

Louw's debut for Springboks came during 2010 and has featured for the national side 65 times and was last part of the squad during the autumn international series in 2018.

"Francois is one of those players that every coach wants in their team. He is not only a world-class player, but he brings the leadership qualities which will continue to drive us forward as a team," said Bath director of rugby Todd Blackadder.

"He has also been integral in the development of some of the younger players in the back row, with Sam Underhill, Zach Mercer, Josh Bayliss and Miles Reid all able to draw upon his experiences as a player.

“I know this news is going to go down well with the Bath Rugby supporters, who have had the fortune of watching him down at the Rec for the last eight years.”