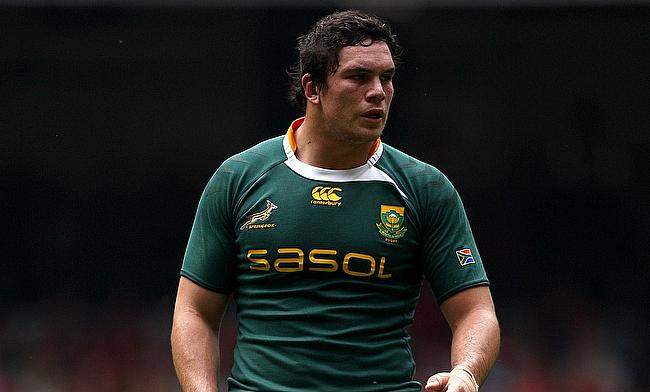 Erasmus has retained Siya Kolisi as the captain after he successfully led the Springboks to a 2-1 series victory at home while Warren Whiteley and Eben Etzebeth are making a comeback from their respective injuries.

“Eben and Warren have been out of the Bok mix for a while because of injury, so it’s very pleasing to have them back in the squad, while Malcolm (Marx) has regained his good form with the Lions since recovering from his injury,” Erasmus said in a statement.

“We saw the benefit and impact of Willie le Roux and Faf de Klerk in the squad during the June internationals, and I want ‘Flo’ to perform a similar role for us.

“It is also pleasing to again add some young players who been showing good form and consistency for their franchise teams during Super Rugby.”

South Africa will kick-start the tournament with a clash against Argentina on 18th August in Durban.