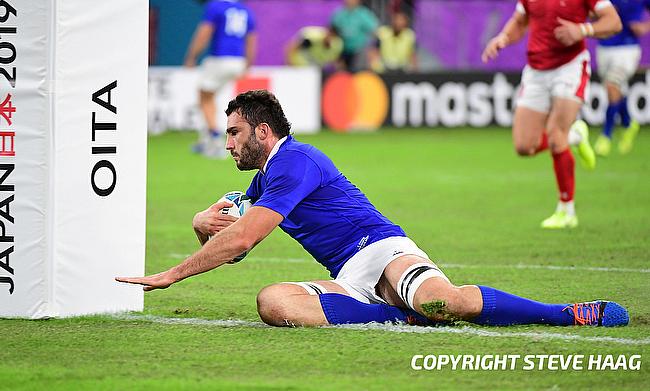 France head coach Fabien Galthie has retained the starting line-up for the upcoming round of Six Nations game against Wales scheduled to be played in Paris on Saturday.

With Wales winning all their four matches until now, only France stand in their way towards Grand Slam while the Les Bleus suffered a setback as they head into the weekend's encounter after they were edged out by England 23-20 in the previous round.

A victory for Galthie's men against Wales will keep their hope of winning the Six Nations alive as they will play Scotland last after the fixture was postponed due to a Covid-19 outbreak in the France's camp.