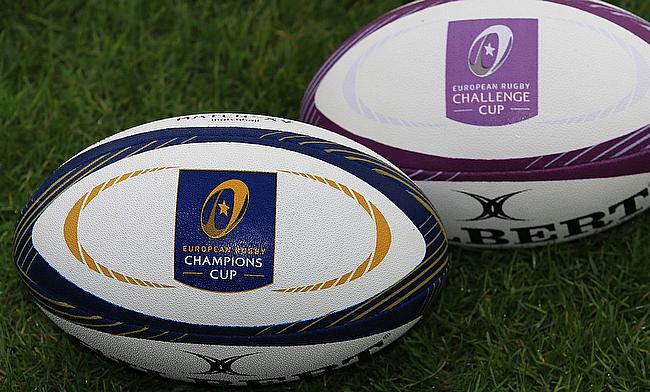 The fixtures for the 2022/23 season of the Heineken Champions Cup has been unveiled with La Rochelle and Northampton Saints locking horns against each other in the opening round.

“Stade Rochelais, who won a first Heineken Champions Cup in such dramatic fashion in May, will launch the defence of their title at Stade Marcel Deflandre against another former tournament winner, Northampton Saints, when the 2022/23 EPCR season kicks off on the weekend of December 9/10/11," read a EPCR statement.

“The Anglo-French clash in Pool B will be one of a host of mouthwatering match-ups, which include the landmark participation of South African clubs, following Thursday’s announcement of the Heineken Champions Cup and EPCR Challenge Cup fixture schedules.

“URC winners, the Stormers, will have a first competitive outing on French soil when they take on ASM Clermont Auvergne in the Stade Marcel-Michelin cauldron, while the Pretoria-based Bulls and the Sharks from Durban will be at home against Lyon and Harlequins respectively in round one on the weekend of December 9/10/11.

“Reigning Gallagher Premiership champions, Leicester Tigers, will open their campaign against the Ospreys at the Swansea.com Stadium, and last season’s Top 14 winners, Montpellier, will also be on the road when they face London Irish, who are making a return to the top flight for the first time since 2012, at Brentford Community Stadium.

“Two of the tournament’s heavyweights, Munster and Toulouse, who met in a memorable quarter-final last season, will renew rivalries in round one in early December at what is certain to be a packed-out Thomond Park. At this stage, EPCR are only announcing the fixtures by round for the pool stages, with exact dates, kick-off times and TV coverage in both the Heineken Champions Cup and EPCR Challenge Cup to be announced as soon as possible following the conclusion of negotiations with broadcasters for the new cycle across each market.

“The 2020 winners, Bristol Bears, will be hoping for a repeat performance when they start their EPCR Challenge Cup Pool A campaign against USAP at Stade Aime Giral on the weekend of December 9/10/11, while last season’s defeated finalists, Toulon, travel to Zebre Parma in round one.

“The Lions from Johannesburg will make their debut in the tournament against Worcester Warriors at Sixways, while the Cheetahs, who will play their two ‘home’ matches in Pool B at Stadio Lanfranchi in Parma, go head-to-head with Pau at Stade du Hameau in the south-west of France in round one.”