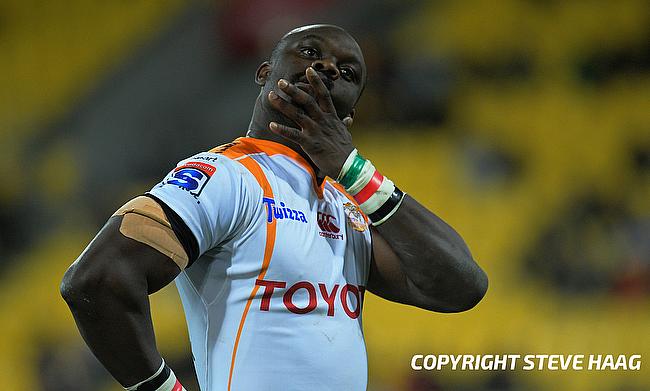 Arthur Retiere scored a last gasp try as La Rochelle edged out Leinster Rugby 24-21 in the final at Stade Velodrome to clinch the Heineken Champions Cup.

This is the first major trophy for La Rochelle as they become the 13th club overall and the fourth from France to claim the title.

Johnny Sexton provided a head start for Leinster in front of 59,682 spectators with back to back penalties in the first eight minutes before La Rochelle gave a strong response as Dillyn Leyds provided a perfect offload for Raymond Rhule to score and Ihia West landed the conversion to make it 6-7.

La Rochelle were further punished for their ill discipline as Sexton kicked two more penalty goals in the 21st and 40th minutes to ensure the Irish province went into the break with a 12-7.

The second half began with a penalty in front of the posts to La Rochelle from the restart and West hit the mark to cut the gap to two points.

But Sexton hit back with two more efforts over the next 13 minutes as La Rochelle continued to concede penalties around their 22m to make it 18-10.

With the third quarter coming to an end, Pierre Bourgarit dotted down at the back of a rolling maul and West's conversion brought the gap down to one point as the game entered the final quarter, the start of which saw La Rochelle reduced to 14 players temporarily with lock Thomas Lavault sin-binned for a dangerous tackle on Leinster scrum-half Jamison Gibson-Park.

A penalty kick from Ross Byrne in the 64th minute put Leinster into a four point lead and just as they returned back to full strength, La Rochelle looked desperate for the final blow which did not come until the 78th minute when Retiere stretched and dotted the ball down for the decisive score and West's conversion ensured the French side complete the final victory after missing out on the last season.