Five changes for the Boks 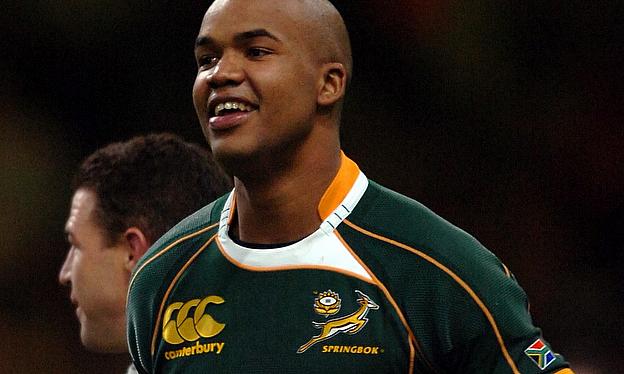 JP Pietersen will line up for South Africa against England.
©PA

Pietersen will start on the right wing and Burger at openside flanker and there is a new half-back combination of Cobus Reinach and Pat Lambie.

The fifth and final adjustment to the starting XV defeated 29-15 by Ireland in Dublin will see Adriaan Strauss start at hooker.

Meyer insists the changes were pre-planned rather than being a response to the loss to Ireland.

"Pat started at Twickenham for us two years ago and did very well," said Meyer.

"He's playing well at the moment and I wanted to give him the opportunity to start.

"Pat is tactically very astute and even though he's still pretty young, he's got a lot of experience.

"Adriaan, Schalk and JP have all started a number of Tests this year and they will slot in easily.

"We decided beforehand that we wanted to start all of these players in one of the first two Tests on tour.

"Our performance against Ireland last weekend was not up to scratch and everyone in the touring squad has put up their hands and dug deep this week.

"We've really worked hard at fixing the mistakes we made and the challenge is now to put that into action on Saturday."