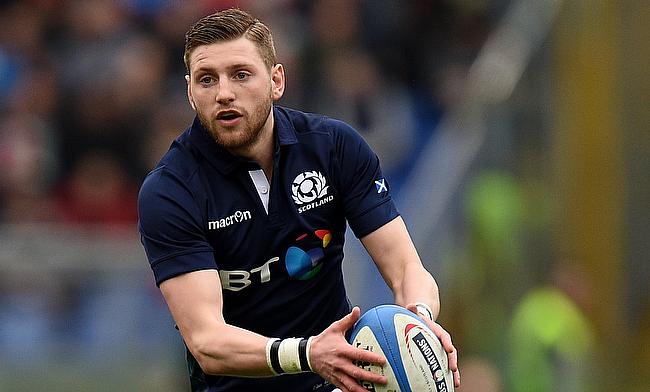 The 28-year-old sustained the blow during the Lions' tour game against Sharks and was forced to miss the opening Test against the Springboks last weekend with Warren Gatland summoning Harlequins fly-half Marcus Smith as cover.

"He [Russell] could potentially be in the mix, [we have] to see how he pulls up," said Tandy.

"I know Finn's been reacting well to the training he has been doing so we'll discuss all that this evening".

Meanwhile, Dan Biggar is currently recovering from a head injury that forced him off the field in the 67th minute during the game against South Africa in Cape Town last weekend.

Tandy revealed that the Wales international is currently undergoing return to play protocols and is expected to resume training on Thursday.

"Biggs is just going through the return-to-play protocols. He was good in the changing room and he's started those now," added Tandy.

"Dan, all being well, should be available to train on Thursday."

Tandy also said that Wyn Jones, who was a late withdrawal ahead of the first Test is set to miss the second game as he continues to recover from a shoulder injury.

"Wyn has a minor injury and will probably be doubtful for the Test match," he said.