Faletau and Fotuali'i set to make Bath debut against Scarlets 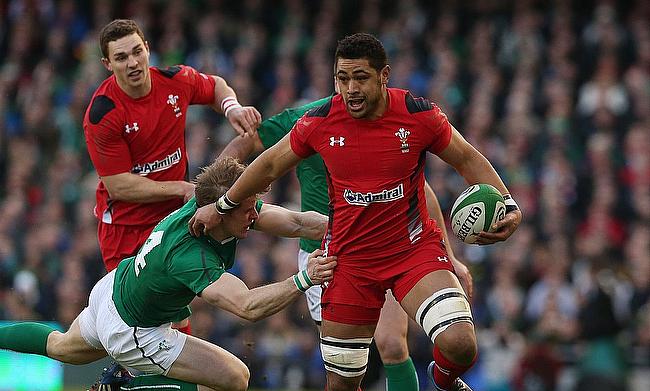 After starting their pre-season with a victory over Yorkshire Carnegie, Bath will now take on Scarlets at Eirias Park for their second game. Guy Mercer will lead the side which has Jonathan Joseph, Rhys Priestland and Matt Banahan in the XV while England duo of George Ford and Anthony Watson will be on the bench.

Charlie Ewels and Dave Attwood will start in the second row with Luke Charteris among the replacements.