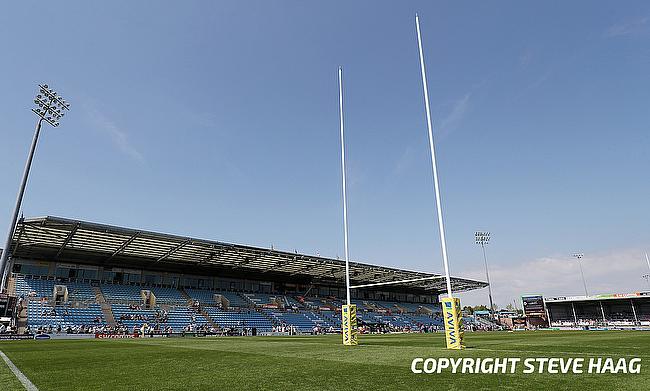 Exeter Chiefs have announced that Shea Cornish and Danny Southworth will be spending the 2022/23 season with Championship club Coventry on loan.

Cornish, 21, was born in Truro and took up rugby with Penzance-Newlyn RFC – starting out in their Under-11s and working his way up to Colts level. Even though he is yet to make a senior appearance for the club, he has impressed for Plymouth Albion in the National League One.

Loosehead prop Southworth, 23, came through the ranks at Barnstaple RFC while linking up with the Exeter Chiefs Academy. He has made eight senior appearances for the club.

“We’ve got a great relationship with Exeter and we are really pleased that they trust us to develop their up-and-coming players in our environment.”

“Shea is a really exciting winger, James Scaysbrook [Coventry defence coach] coached him previously and only had good things to say, so we’re really excited to see him and get the best out of him.

“Danny is a big ball-carrying prop and the Championship is going to be great for him in terms of set-piece. We look forward to seeing him develop.”