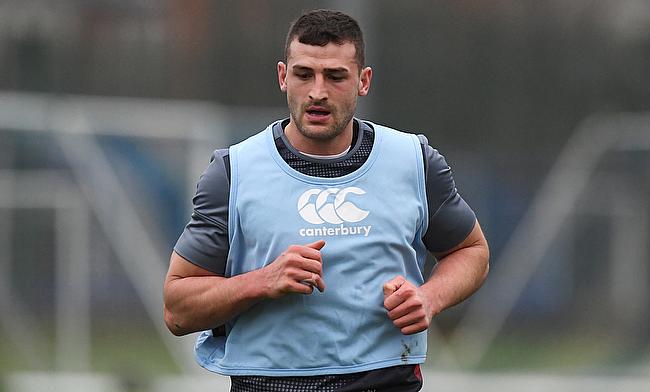 England assistant coach Neal Hatley said his team will have a fully fit squad to choose from for the upcoming World Cup semi-final against New Zealand to be played in Yokohama on Saturday.

Their game with the All Blacks is what some pundits believe is the two in form sides, meeting before the final. The rugby betting odds are in favour of New Zealand progressing through this semi-final test against England, and onwards to lift the trophy for a record 3 time.

Jonny May, who impressed in the quarter-final against Australia where he scored two tries is expected to overcome a hamstring problem while Jack Nowell had been sidelined with ankle and hamstring injuries but both are expected to be fit in time when they take on an in-form All Blacks side according to Hatley.

"It's fantastic where we are, all 31 being available for selection at the end of the week," said Hatley.

"Jonny's bouncing around this morning. He has a small twinge and we'll assess where he is a little bit later today.

"He's in really good spirits, moving well, and we expect Jack to be fit for selection as well."

Hatley also lavished praise on Mako Vunipola for his display after making a recovery from a hamstring injury that restricted his availability this year.

"We were unbelievably impressed by Mako. He continues to go from strength to strength," Hatley said.

"And he needs to because Ellis Genge and Joe Marler have been ferocious in training and everyone's putting the pressure on.

"We've talked before about this team of 31 and everyone's doing their part but Mako, when he plays well like he did, is a real force.

"Without sounding massively blase about it, I wasn't surprised at the performance he turned in, but I can understand why people outside of our group would look at it and go 'that's a hell of a performance'."