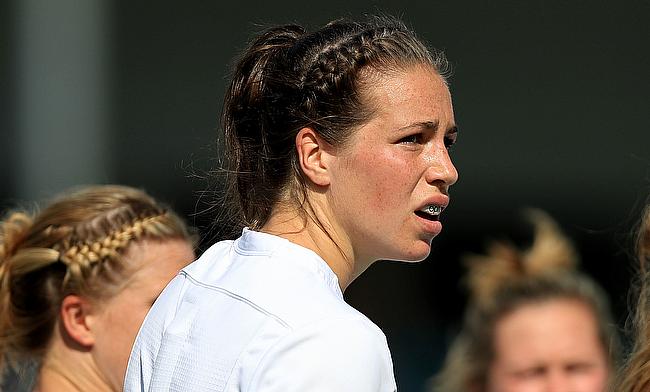 Earlier, RFU revealed that the 15s contract will not be renewed post World Cup but instead the sevens contract will be awarded to the deserving players with Commonwealth Games in Australia, women's world series, Rugby Europe grand prix series and the World Cup Sevens in San Francisco all lined up - a decision that sparked criticism from all quarters.

The board had also indicated that a fresh 15s contract will be awarded ahead of the 2021 World Cup.

Simon Amor, head of the England men's and women's sevens programmes, said: "Since the Rio Olympics 12 months ago, the growth of the HSBC women's sevens series has taken international women's sevens to a completely different level.

"We are therefore under no illusions as to the challenge we face in re-integrating the World Cup players, getting them sevens fit and building the team, its culture and our systems of play in preparation for the start of the world series.

"However, we know we have an incredibly-talented squad, and with this season being an exceptionally exciting one for the women's sevens game with both the Commonwealth Games and Rugby World Cup Sevens, our focus will be driven around success at these major tournaments."

England women's sevens head coach James Bailey expressed confidence on the squad and is looking forward to the new season.

"We are looking forward to continuing to build on performances from last season and bring this talented group together and start preparations for what will be an exciting season for sevens."