England U18 squad named for Aon U18 International Series 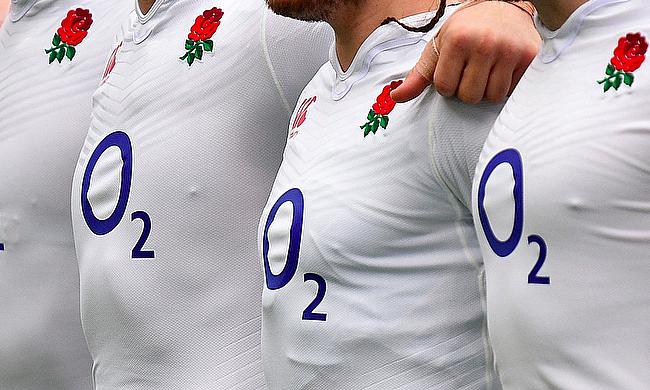 England U18 have named a 26-man squad for the upcoming Aon U18 International series to be played in South Africa next month.

The squad predominantly has U17s with the tour now marking the start of U18 international season as they aim to make a transition to a professional career.

n turn that will allow pathway coaches maximum contact time with the squad giving players further experience and learning, as well as an opportunity to continue their journey through the international season culminating in the U18 Six Nations festival in April 2019.

It will also allow the majority of U18 players to have a full pre-season with their academy resulting in a more connected journey through the pathway.

The 26-man squad will be coached by Steve Bates and Jim Mallinder, who will be assisted by Mark Luffman and Nick Kennedy.

In June Bates led the U20s to the final of the World Rugby U20 Championship, while Mallinder joined England Rugby in the summer as a pathway performance coach. The pair will work cohesively across both programmes.

Former London Irish director of rugby Kennedy joins specifically for the tour as a consultant, bringing experience of coaching at both academy and senior level. Luffman has worked as a consultant specialist coach in the pathway since 2014.

Head of international player development believes the tour will be vital for the young talents in the country as they mark their presence at international level.

“This will likely be the first time the players have been away from home for an extended period of time playing an international rugby tournament, so that will challenge them in different ways.

“They will also play three international fixtures in a short space of time, so it’s an important experience for them as they transition through the pathway. For many it will also be their first experience of playing against a southern hemisphere opponent which will be valuable for those that advance into senior international rugby.

“By taking our U17 group we are ensuring our best players are available to tour South Africa. Previously we always felt, along with the clubs, that being U18 in August was an important period for them transitioning from school into senior rugby and the tour did not fit into that window. It also denied U18 players having a full pre-season with their club or alternatively denied us the chance to take our best players on tour.

“The South Africa tour used to be the end of the U18 programme whereas now it’s the start of the journey and allows us to connect the pathway calendar. Those that travel with us to South Africa will be eligible for the U18 spring internationals before having a full pre-season at their clubs in July and August and then continuing their international journey.

“It was important to produce a model that compliments the club scene and fits in with their programme to make the journey through the pathway more seamless.”

England U18 will play France, Wales and South Africa Schools on 10th, 14th and 18th August respectively with Stellenbosch Academy of Sport hosting all the games.