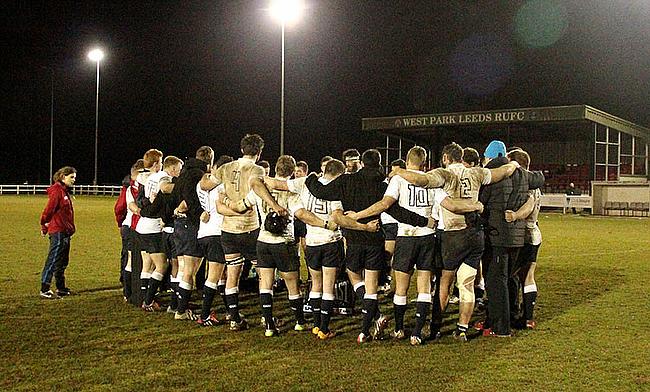 England will take on France at Cardiff Arms Park
©PA

England U18s head coach John Fletcher has named his side to play France in the final game of the Six Nations Festival in Wales.

Fletcher's side have so far been narrowly defeated in their opening two games of the festival by Scotland and Italy and face France at the Cardiff Arms Park on Sunday (KO 5pm).

There are nine changes to the side that played Italy on Saturday, with backs Reece Dunn, Jack Reeves, Jacob Morris, Manu Vunipola and Blake Boyland returning.

Prop Bevan Rodd and hooker Alfie Barbeary are included in the front row, with lock George Martin also returning, while flanker Rob Farrar comes into the back row.

John Fletcher said: “I want to see them play for the full 70 minutes. In patches we’ve been good both sides of the ball but we have lacked consistency and we have been in and out of the game far too much.

“We are going to need to play for 70 minutes against France as they are probably the best team in the festival. We played them early in our season and although the game was quite even I was impressed with their play.

“The players have worked really hard over the past week and we would like to see them perform for 70 minutes on Sunday. It’s a really good opportunity for us to end the festival on a high with a really positive performance.”