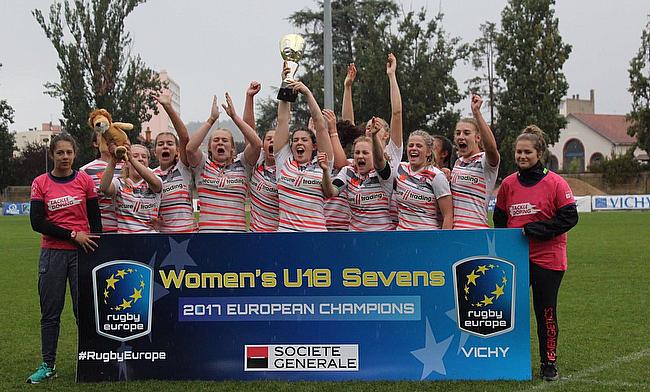 England Under 18 blanked their Wales counterpart 31-0 in the final in France to clinch the Rugby Europe Under 18 Sevens Championship last weekend.

Earlier, England had already defeated Wales in their Pool B encounter 27-10 and followed it wins of 26-10 and 32-7 against Russia and USA respectively to set up a quarter-final with Netherlands which turned to be a one-sided contest as they won it comfortably 31-5.

In the semi-final against France, England displayed superior defence skills as they completed a 17-0 win to lock horns with Wales in the final.

"It's a fantastic achievement for the team to come away as champions. To be part of a tournament of this nature gives the players invaluable playing experience.

"They worked hard for each other on the pitch and delivered consistent performances across the weekend, we couldn't be prouder of what they have achieved.”