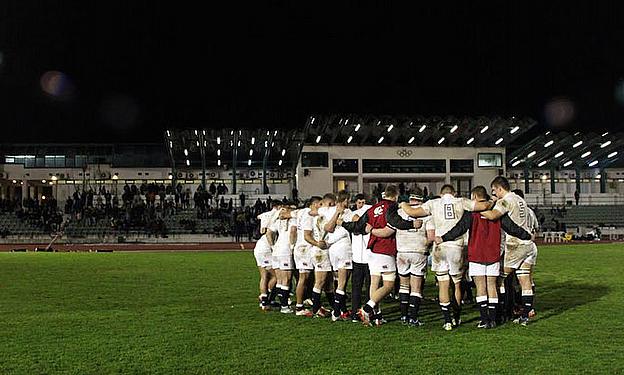 “We have been able to select student talent from a wide number of teams across the country,” said Head Coach Aaron James.

The squad only have a short period of time to prepare, but many were involved in the Students trials in December. “As a management team, we are looking forward to assisting the players’ performance against France Development,” James continued.

With two more full capped international fixtures in the England Students calendar following the victory against Portugal XV earlier in January, players in the Development Squad will be eager to put their hands up this Friday to be selected for the teams to face France on 11th April and Wales on 6th May.