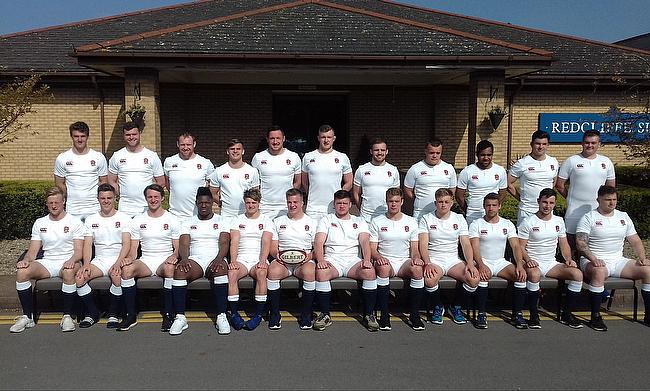 England Students fell to a defeat in their final international of the year as they were beaten 26-15 by French Universities in Bristol.

A try from Harry Glover plus a penalty by Ted Landray put England in control before France responded through Thomas Darnon.

France turned the screw in the second-half and extended their lead through Thomas Nordand’s try.

The visitors then took the game away from England as Thibault Ranpa touched down before Darnon took his tally to 16 points.

Aaron James’ men had the final say as they were awarded a penalty try, but it was merely a consolation as England completed their internationals without a win.

It wasn’t the response England were looking for following their 36-36 draw with Ireland in their previous game, but there certainly would’ve been positives to take from another series of university rugby internationals.

England made six changes from the side that competed in Oxford against Ireland as they brought in five players that featured in the BUCS Championship final between Hartpury College and Exeter.

But it was the inclusion of Newcastle University’s Glover that allowed the home side to open the scoring as he raced into the corner to touch down following good work from Sam Pointon and Landray.

The aforementioned Landray, who was part of the Exeter University side that fell to defeat at Twickenham just over a week ago, restored England’s three point lead from the tee after Darnon had slotted over a drop-goal.

Darnon looked like he could be the catalyst to bring France back into the game and the fly-half did just that as he landed a penalty before crossing for a try to give the visitors a three point lead.

After the interval, France increased the gap further as Nordand smashed his way over the line despite Gerald Le Strat being in the sin-bin.

France continued to exert their dominance on this game as Ranpa dotted down from a driving maul for his side’s third try.

Their lead was extended when Darnon knocked over another penalty to make it 26-8, but England were given hope when Jeremy Valencot was the second France player to receive a yellow-card.

England were able to take advantage of the extra man this time as replacement Mark Dixon showed great vision to give his side territory and from that, they were awarded a penalty try after waves of pressure on the French line.

Unfortunately for England it was too little, too late and France’s clinical second-half performance was enough for them to secure a comfortable win.