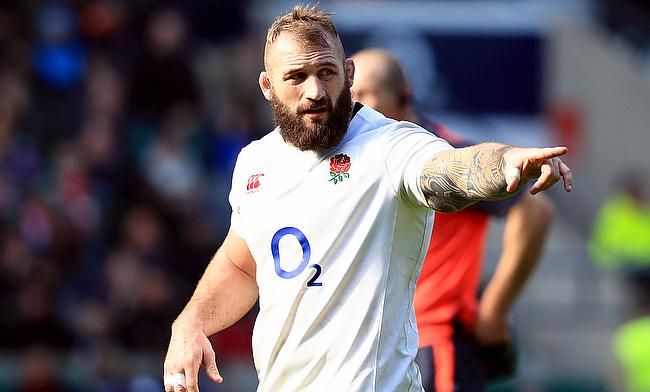 The terms of Joe Marler's ban have been adjusted, meaning he is available to face Australia on November 18
©PA

Harlequins prop Joe Marler is set to be available for England's second autumn international game against Australia following an appeal to reduce the expiry of his three-week suspension period.

The decision follows after the Quins argued with the European authorities that the 27-year-old would have played in the Anglo-Welsh Cup on November 5 having been omitted from the England squad which meant his three-week ban would have ended on the midnight of 12th November.

The disciplinary committee initially rejected a request for England's training camp on the weekend of 4th and 5th November to be included within the suspension even though he would not have played a match.

However, once he was excluded from the 34-man training squad in Portugal next week, Harlequins rugby director John Kingston informed the disciplinary committee that Marler would would have been selected for the opening two rounds of the Anglo-Welsh Cup.

Upon receiving this information the committee - which included former Scotland coach Frank Hadden - brought forward the end date for the ban in an episode that reflects poorly on the sport's tangled and convoluted disciplinary process.

"Marler remains suspended for three weeks after being found guilty of striking with the arm during the Champions Cup, Round 2 match between Wasps and Harlequins at the Ricoh Arena, however, it has now been decided that his suspension will end at midnight on Sunday, 12 November," read the statement from the committee.

England will face Argentina, Australia and Samoa on 11th, 18th and 25th November respectively in their autumn international campaign.