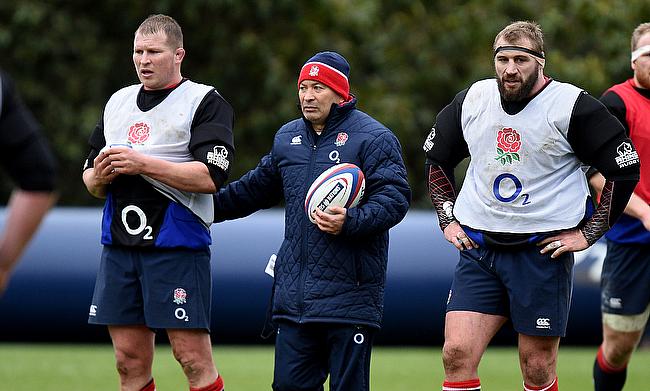 England captain and Northampton hooker Dylan Hartley has had a citing complaint against him dismissed but prop Joe Marler has been banned for three weeks and will miss England's Tests against Argentina and Australia.

The 31-year-old had pleaded not guilty to the offence following Saints' European Champions Cup loss at Clermont on Saturday. The independent panel today dismissed any further disciplinary action against the England captain.

“The decision to cite Dylan from Saturday’s game against Clermont was unjustified. This was a run-of-the-mill rugby incident during a high intensity game of European rugby.

“Anyone who watched the game could see that this was completely accidental – a misjudgment at a clear–out, plain and simple. When we should be preparing for a crucial league game against Wasps this Saturday, we have instead been distracted by what we believe was an unwarranted judicial hearing.

“Citings like this do beg the question of whether Dylan is being singled out for what has happened in the past rather than being judged solely on Saturday’s game.”

A statement from EPCR read: "The disciplinary committee found that Hartley had committed a reckless act of foul play in that he had struck Rabah Slimani in the face. However, the committee was not satisfied that the offence had warranted a red card."

Harlequins' Marler, who was charged with striking with the elbow following a tackle on Wasps' Will Rowlands in Saturday's win, has been banned for three weeks and will miss the first two Tests of the autumn international series

The statement from EPCR further read: "In deciding that Marler is suspended until midnight on Sunday, 19 November, the panel took into account the player's likely playing commitments in the coming weeks. Both Marler and EPCR have the right to appeal the decision."