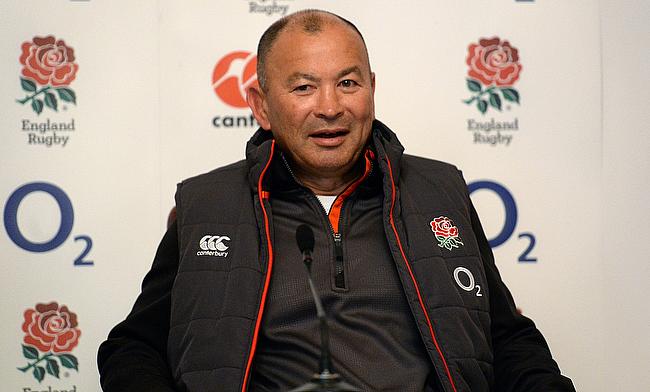 England coach Eddie Jones is likely to turn to Saracens scrum-half Richard Wigglesworth for the upcoming round of the Six Nations clash against Wales following an injury to Ben Youngs.

Youngs, who was replaced in the ninth minute during the opening game against Italy suffered a leg injury and will be assessed further in this week to know the extent of the damage.

Wigglesworth has already played 27 Tests for England but his last appearance came during October 2015 in the World Cup game against Uruguay.

“Ben will have an examination so we’ll know more after that,” said Jones.

“He’s unlikely to be available for the Wales game. It’s too early to make any sort of prediction, but I’m always optimistic.”

Jones also lavished praise on Anthony Watson and Sam Simmonds, who scored doubles to set up England's 15-46 win over Italy on Sunday.

“Sam’s a good, young lad with a great set of skills. If he was a cricketer he’d be playing Twenty20. He’s a bit different – he’s fast and runs good lines,” Jones said.

“He’s a completely humble boy who just gets on with it. He’s fitted into the team well.

“He’s different to Billy Vunipola and Nathan Hughes and sometimes it takes sides a bit of time to adjust to that, but our adjustment was good. At the end of the game we played some lovely rugby.

“Watson got the Maserati out of the car park. He’s got great pace. You look at him and Jonny May on the wing, we’ve got close to probably the quickest wingers in the world. And they’re only going to get quicker.”