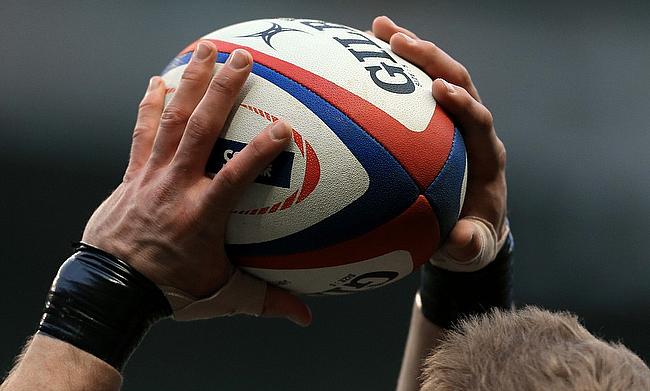 the fixture will be played between 13th and 21st April
©PA

England's Gillman’s Ground, Sixways Stadium and Kingsholm Stadium have been named the host for the U18 men's Six Nations Festival set to be played between 13th and 21st April.

The opening round in Hartpury will see England taking on Wales while Ireland and Scotland will lock horns with France and Italy respectively.

England U18s are led by pathway performance coach Jim Mallinder and he is joined by consultant coaches Jonathan Fisher, Mark Luffman and Sean Marsden for the season.

The festival structure will be overseen by the Rugby Football Union’s head of regional academies Don Barrell.

“Over the course of the festival we want players to enjoy themselves and have fun, to understand the way that England want to play and understand what they need to do in terms of being an international player both on and off the pitch to progress through the pathway," said Jim Mallinder.

“We’ve seen these players slowly come through the pathway, some of the group have been out with us in South Africa, there will be some younger players in there as well and we’ve got an opportunity over 10 days to work with them, to get to know them a little bit better and to see them play in three international fixtures."