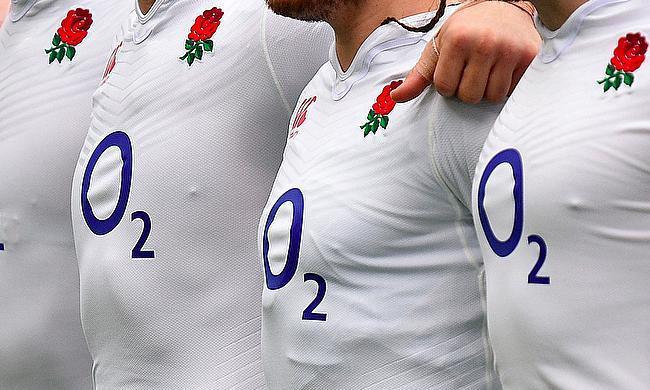 England U18 suffer their second defeat in South Africa
©PA

England U18 suffered their second defeat in the Aon International Series in South Africa after they were beaten 26-20 by their Wales counterparts on Tuesday in Stellenberg.

Cameron Lewis kick-started the proceedings for Wales with an early try that was converted by Sam Costelow. Josh Gillespie halted Wales' momentum for a while when he prevented their second try but it was a matter of time Costelow crossed over.

Harvey Beaton got England off the mark with a penalty kick but Wales further stretched their lead with their third try coming from Osian Knott before England fly-half scored a converted try as the teams headed into the break with a 19-10 lead.

England started the second half with Barton kicking a penalty goal to reduce the gap to six points but Teddy Williams provided a breather for Wales with their fourth try as the scoreline became 26-13.

Beaton bundled over under the posts to set up an exciting finish. but Wales hung on to register victory in Stellenberg.

"We went a few points down in the first half, Wales played well and put us under a lot of pressure," said Mallinder, who is in charge of England along with Bates.

"However, in the second half we showed real spirit, the finishers who came off the bench made a really good impact and on another day we would have won the game. We created three fairly clear-cut chances but just couldn't take those. It was a big improvement from last Friday and we are moving in the right direction.

"We want the team to improve and develop but we also want them to win but sometimes that doesn't happen. We are disappointed but we'll analyse the game, move forward, train hard and look to end the series on high against South Africa on Saturday."

England will next face South Africa Schools on 18th August at SACS.