England include Ruaridh McConnochie and Alex Dombrandt in training squad 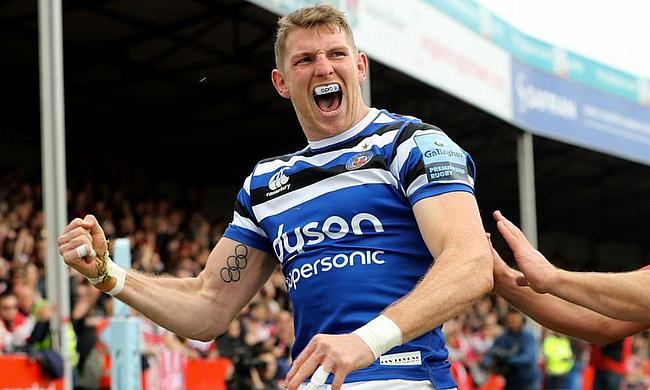 Ruaridh McConnochie is included in the 29-man training squad
©PA

England coach Eddie Jones has called up Harlequins forward Alex Dombrant and ex-England Sevens star Ruaridh McConnochie in the 29-man training squad as they gear up their preparations for the World Cup.

Apart from the duo, Northampton's Lewis Ludlam and Gloucester's Val Rapava Ruskin have also received their first call-up in the England senior side.

Players, who featured in the semi-finals and finals of the Gallagher Premiership will not feature in the Pennyhill Park's training camp apart from Ludlam and Rapava Ruskin, whose workload will be monitored according to the protocols agreed with the Rugby Players' Association.

“The first two England training camps are designed to improve individual players’ fundamentals to allow them to compete for a place in the Rugby World Cup squad.” said Jones.

Saracens duo George Kruis and Mako Vunipola will also be part of the camp as they continue their rehabilitation from respective injuries while experienced trio Dylan Hartley, Danny Care and Chris Robshaw have all been left out casting doubt on their participation in the World Cup.

Number eight Nathan Hughes, who is set to move from Wasps to Bristol Bears next season also joins the omission list.

England will face Wales in a home and away warm-up fixtures that will be followed by clashes against Ireland and Italy before they begin their campaign in the World Cup on 22nd September.