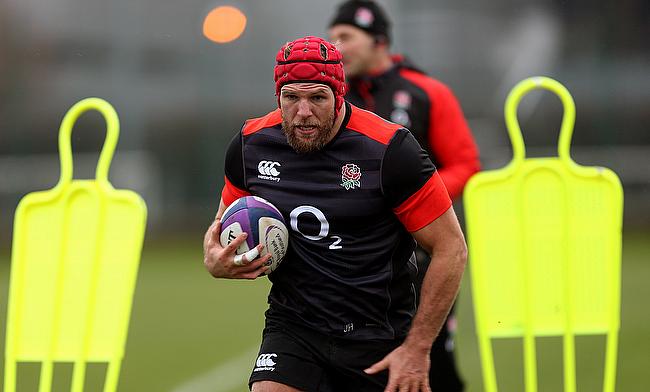 England have included Wasps back-row James Haskell in the 25-man squad ahead of the upcoming Six Nations clash against Scotland to be played at BT Murrayfield Stadium on Saturday.

This will be the 32-year-old's first appearance in the ongoing edition of Six Nations tournament as he returns from a four-week ban following a dangerous tackle while representing his club.

Eddie Jones will cull two players from the 25 when he announces the matchday 23 on Thursday as England hope to continue their winning momentum going.

Nathan Hughes is set to start at number eight after recovering from a knee injury and will take the place of Sam Simmonds, who is sidelined for England's next two games.

England are currently at the second position in the table after winning the opening two rounds against Italy and Wales.