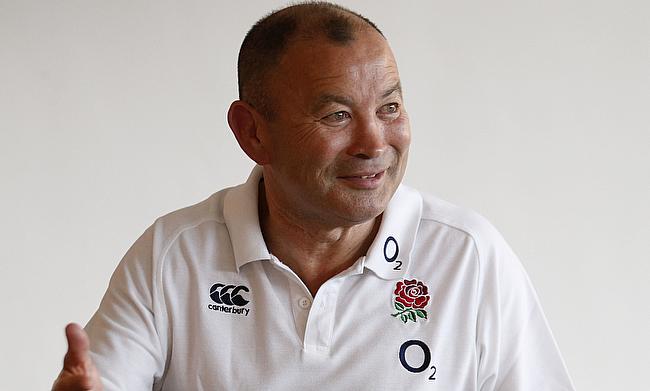 England coach Eddie Jones has named 12 uncapped players in the 28-man training squad as they prepare for the final round of the Six Nations game against Italy and the Autumn Nations Cup.

Players from six Premiership clubs - Exeter, Wasps, Bristol, Bath, Sale and Worcester - were unavailable for selection due to their club commitments as the rest of them will attend a three day training camp commencing Tuesday at The Lensbury.

Owen Farrell, Billy Vunipola and Elliot Daly will continue to be part of the squad as expected despite Saracens' relegation to the second tier next season while Saracens wing Ali Crossdale, Leicester prop Joe Heyes, Harlequins prop Simon Kerrod and Gloucester number eight Jack Clement appear in the squad for first time.

“Our preparation to build the team for the Italy game starts now," said Jones.

"We have a three day camp this week and another one next week then we’re into the week of our Quilter Cup match against the Barbarians. We’ll be slowly building up, working on the basics and working on team cohesion.

“We’re excited to be back together in camp representing England. This autumn we want to play for the fans and give them something to smile about.”

England will face Barbarians at Twickenham on 25th October following which they head to Rome to face Italy in the final round of this year's Six Nations tournament before kick-starting the Autumn Nations Cup in November.