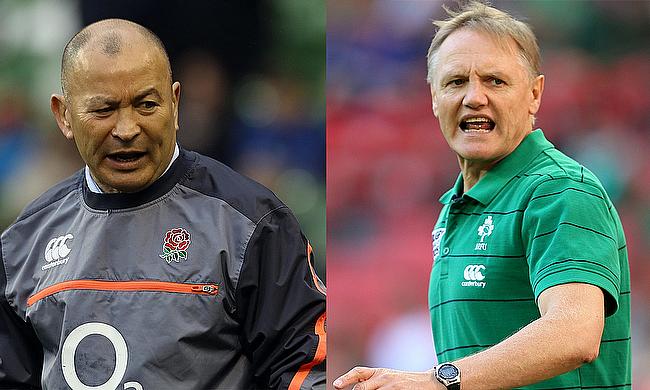 With the Rugby World Cup is set to kick-off in Japan next month, both England and Ireland will be keen to iron out their flaws when they take on each other at Twickenham Stadium on Saturday.

England have already stepped up their preparations with back to back games against Grand Slam champions Wales. A promising start of 33-19 win in the opening game at Twickenham Stadium would have given them a lot of confidence that was dented a bit in the return fixture in Cardiff where they lost 13-6. Though to the defence of Eddie Jones' men, they were without a number of first-choice players in Owen Farrell, Manu Tuilagi and Jonny May, who are back to take the field this Saturday. Mako Vunipola is also making a comeback off the bench from a long-term injury, as well as first starts for Jamie George, Joe Marler, Kyle Sinckler George Kruis and Jonny May, too. With both sides putting our strong teams, it'll be a tough one to call but online rugby betting should have some answers.

Ireland will be playing in their second warm-up game after previously beating Italy 29-10 two weeks back. With Joey Carberry down with an ankle injury, Joe Schmidt has handed Ross Byrne the fly-half role while Rory Best returns as captain. Peter O’Mahony, Josh van der Flier and CJ Stander form the back-row allowing a centre partnership between Bundee Aki and Garry Ringrose. Jordan Larmour and Jacob Stockdale are on the wings with Rob Kearney at fullback.

Here are all the details you want to know on the encounter:

Head to Head Record: The two teams have faced each other 134 times with England winning 77 and Ireland winning 49 out of it. Eight fixtures between them also ended in draw.

Their last meeting: The last time these two teams met was during the Six Nations tournament earlier this year which England went on to win 32-20.