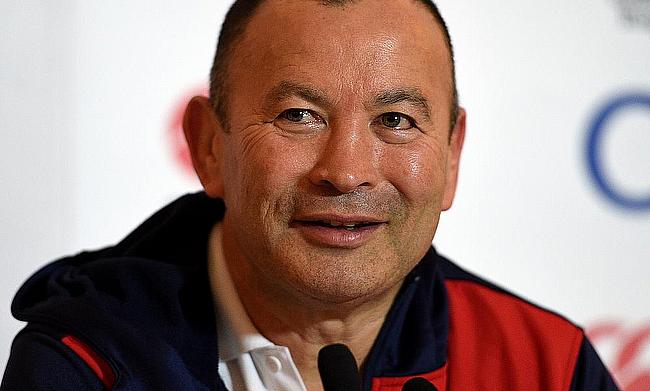 With an eye on the team’s first 2019 World Cup Match against Tonga in Sapporo, Japan on September 22, England National team head coach Eddie Jones is making his preliminary decisions regarding the team's roster.

For Jones, the team’s current preparations are focused more on conditioning and building team unity. With more than two months until the big day, he doesn’t want his players peaking too soon or encountering injuries that would take them out of action.

Currently, the All Blacks of New Zealand are holding as the current favourites (6/5) to claim the 2019 Rugby World Cup title. UK gamblers will be interested to know that England currently sits as the second choice at odds of around 4/1 to 5/1 odds, depending on the online sports book destination. As the roster stabilizes, UK gamblers can expect the odds to stay in the same vicinity, barring any unforeseen injury issues. Even casino gamblers looking for things like bonuses on Casinomir might want to consider getting a future bet down now on the World Cup.

At this stage, Jones has called up a list of 40 players who have a good shot of making the final roster, which Jones expects to nail down at a later date. The current roster includes

The first training camp for the current roster was scheduled to begin on July 14th in Bristol with training expected to run through July 18th. Both Sam Underhill and Anthony Watson reported to a separate training facility where they were put through specialized strength and conditioning work.

Leading up to the Game with Tonga, England is scheduled to resume its training in earnest with a heat camp scheduled to take place in Italy from July 22 to August 2. The team will then travel home to play Wales (7/1 to win World Cup) on August 11 at Twickenham Stadium in a home and away situation with the return game in Wales scheduled to take place on August 17 in Cardiff. The team will then resume training in Pennyhill Park ahead of an August 24th match versus Ireland (6/1 to win World Cup), again to be played at Twickenham Stadium.

After the match against Ireland, England’s squad will head back to Italy to continue preparations for the World Cup.  The only event remaining on the schedule will be the team’s participation in the Quilter Internationals in the early part of September. After the Internationals, the team will resume intense training until it’s time to report to Japan.