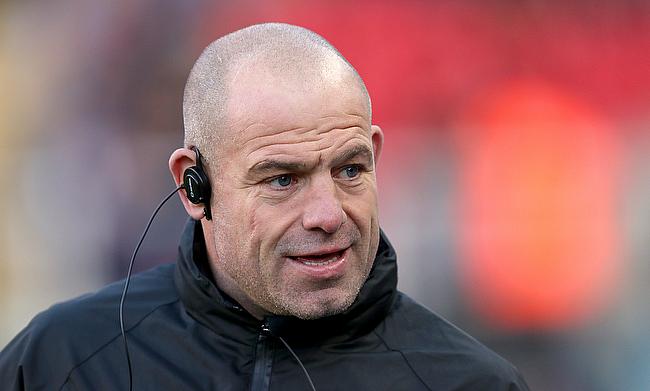 Richard Cockerill is targeting a cup run with Edinburgh
©PA

Edinburgh head coach Richard Cockerill is aiming for a "memorable" European Challenge Cup run as his side prepare to open their campaign.

Cockerill's side travel to the Madejski Stadium to face London Irish on Saturday, after enduring a mixed start to their Guinness PRO14 season.

However, following an unconvincing win over Zebre last week, Cockerill has made a raft of changes and is targeting a good run in the competition.

He said: "We've picked a strong side which we believe can compete against a dangerous London Irish side.

"We've made nine changes, but the guys who've come in have a point to prove and we hope they can put their hand up for future selection."

"This club has experienced some relative success in European competition, so we hope with a positive result we can kick-start another memorable run once again."

British and Irish Lions prop Allan Dell makes his first start of the season alongside Simon Berghan, who also comes into the front row.

The injured Blair Kinghorn is replaced by Glenn Bryce, while Damien Hoyland, Chris Dean and Junior Rasolea also come into the back-line, along with Sam Hidalgo-Clyne at scrum-half.