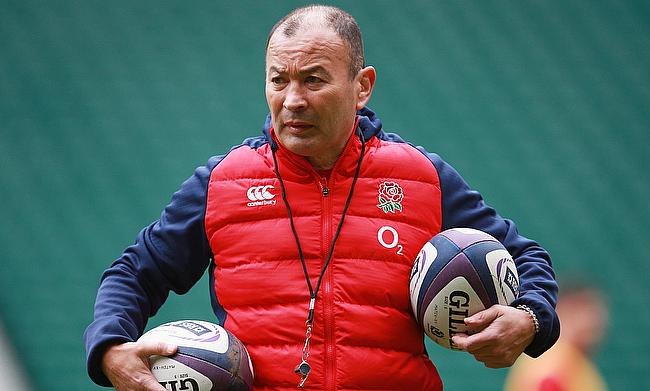 Eddie Jones will continue to be in charge of England after signing a contract extension until the 2023 World Cup.

The 60-year-old took in charge of the red rose team replacing Stuart Lancaster post the 2015 World Cup and has a success rate of 78% with England winning 42 out of the 54 Tests. He also guided England to maiden series win in Australia in 2016 and back to back Six Nations title in 2016 (Grand Slam) and 2017 before steering them to the final of the World Cup in Japan last year.

“The extension is a great honour for me, but in the current environment, it is only right to acknowledge what a difficult time the world is facing," he told in a statement released by the Rugby Football Union.

"We are all looking forward to a time when we can get back to playing rugby and use the sport as a force for good in bringing people back together.

"I never thought coming here four years ago I would be doing a second four years but the circumstances are right. Obviously it is important for the team that we keep improving and my focus will be solely on that".

Jones, who had previously coached Japan and Australia initially signed a contract until the showpiece event in Japan last year that was extended to summer 2021 but now will hold the role until 2023 World Cup in France.

RFU chief executive Bill Sweeney lauded the performance of England in the World Cup last year and is excited about the side's prospect under Jones in the next three years.

“We reached an understanding soon after returning from Japan but there were some things that we wanted to make sure worked for both sides.

"We have announced Eddie’s contract extension a few weeks later than planned as our focus was diverted to support the English rugby community during this difficult time, we are now turning our attention to developing plans to support the rebooting of rugby and a winning England team will provide a vital role in that.”