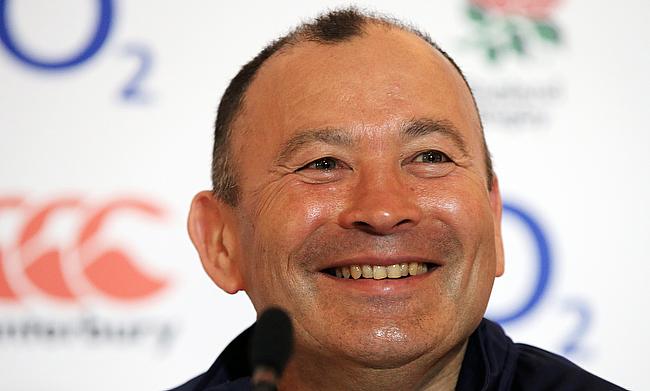 Eddie Jones reshuffles England for Italy clash in Rome
Mike Tindall: England don't need to panic and why there shouldn't be an over-reliance on Tuilagi
England make eight changes for Italy game

England coach Eddie Jones expressed delight following his side's 33-0 victory over Italy in the second round of the Six Nations tournament on Sunday.

Having started the tournament with a 20-17 defeat to Scotland in the opening game, the red rose team got their campaign underway with a five-try performance against Azzurri.

Jamie George crossed over twice while Marcus Smith, Elliot Daly and Kyle Sinckler also scored a try apiece as Jones' men made a mark in Rome.

Even though Jones expected the winning margin to be wider, he was pleased with the win and is now looking forward for the encounter against Wales to be played on 26th February at Twickenham Stadium.

"It was a good performance. We started the game well, got a bit of a flow, started the second half well, and defended well at the end," he told ITV.

"Italy are a tough team and they keep coming. If we were a bit tidier with some of our work, some running lines, it could have been a big score. We are happy with that, now we move on to Wales.

"They (Italy) have played New Zealand and France and in the first halves been in the game – and they were not in the game today. Marcus [Smith] did well, Harry Randall did some good things at the start and [Alex] Dombrandt had a really solid game."

The 62-year-old also had high praises for Harlequins star Smith, who was impressive in both the games in the absence of Owen Farrell.

“There’s no ceiling to how good he can be,” added Jones.

“If he keeps on wanting to get better and keeps having a learning mindset, then he could be an outstanding player at Test level by the World Cup. That’s obviously pretty important, to have a good 10.

“The forwards definitely went forward and that created opportunities for Marcus. We were very intentful with how we wanted to play. That also helped him.”