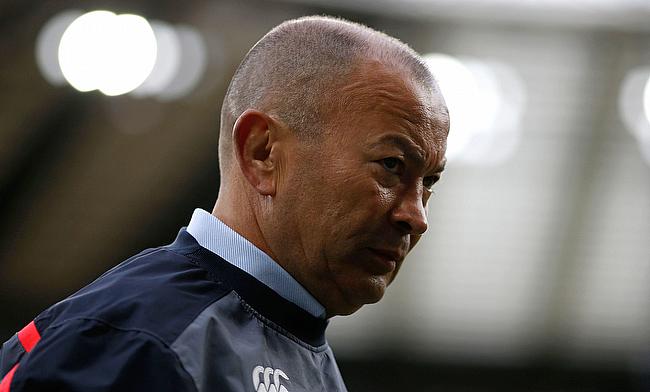 Eddie Jones is contracted with England side until 2021
©PA

England coach Eddie Jones fears Saracens could miss the upcoming Six Nations tournament next year to save their club from relegation.

The Allianz Park outfit were docked 35 points in the ongoing Gallagher Premiership and were also fined £5.36million for a breach in the salary cap.

As a result, they have moved from the third position in the table to the bottom with -22 points and are 26 points behind 11th placed Leicester Tigers.

"It could have a significant impact," Jones told BBC Sport.

"It's something we need to weigh up and look at very carefully.

"Obviously there may be some dislocation between Saracens players and the rest of the clubs. That's a reality.

"So we may have to work to mend those relationships a bit harder, and there might be some Saracens players who feel like they've got to play for their club instead of their country, to make sure they don't go down. So we'll weigh all those up as they come about."

Jones had included six players from Saracens for the World Cup final against the Springboks with skipper Owen Farrell leading them along with Mako and Billy Vunipola, Jamie George, Maro Itoje and full-back Elliott Daly.

Earlier, Saracens director of rugby Mark McCall said the club will focus completely on the Premiership even at the expense of the European Champions Cup to avoid relegation.