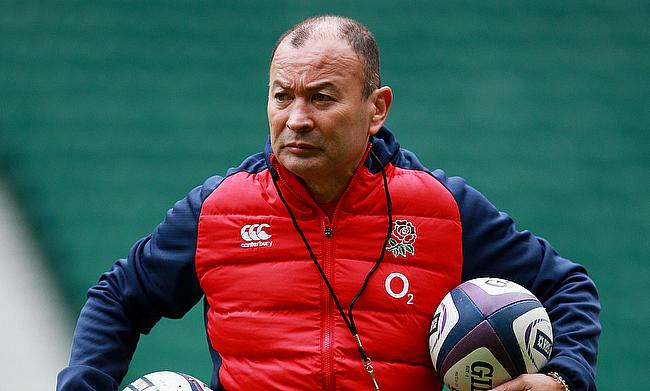 England coach Eddie Jones has admitted making a mistake in not changing the starting line-up for the World Cup final against South Africa which they went on to lose 12-32.

The Australian retained the same side from the semi-final win over New Zealand with the only change coming on the bench with Saracens scrum-half Ben Spencer replacing injured Willi Heinz.

Owen Farrell's four penalty goals were all England managed in the final game while Makazole Mapimpi and Cheslin Kolbe scored tries for the Springboks and Handre Pollard contributed with 22 points as South Africa went on to win their third World Cup.

"It was one of those games - they started the game well and things came off for them," Jones told Sky Sports News.

"Things didn't go well for us and we got on the back foot and failed to recover.

"If there's one thing I could have done differently it was probably to have changed the selection a little bit.

"I continued to change selection from game to game [during the tournament] and probably in hindsight I should have refreshed the squad a little bit.

"I'm not going to talk about individuals but maybe I should have changed the order of 23. But it works when you win - that's the great thing and when you win you have all the answers but when you lose you don't."

Meanwhile, Jones said he is determined to fulfill his contract with England until 2021 with a motive to build a squad for the 2023 World Cup in France.

"Saturday we're going to play a great game of rugby for the Barbarians and then I'll go in two year contract for England and take it from there."