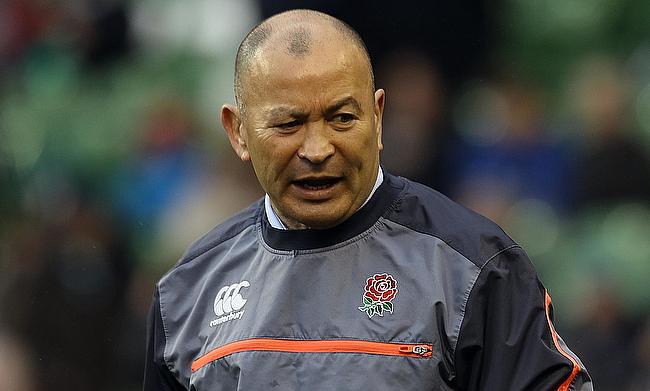 Jones took over the coaching role with the red rose team from Stuart Lancaster after the 2015 World Cup debacle and recently guided them to World Cup final in Japan where they were defeated by South Africa.

The 59-year-old was originally contracted until the 2019 World Cup but signed a two more year contract extension in January last year but did not make any remarks of him continuing as head coach in the post-match conference following the defeat in Yokohama.

"He has been very clear [with us]," Sweeney told Sky Sports News.

"We will wait for the dust to settle on this and we will have another chat about what that means."

This was also Jones' second defeat in the final as a coach after he was in charge of Australia when they lost the 2003 World Cup to England.

The Australian is set to remain in the role with England until mid-2021 and the RFU chief believes Jones will honour the contract while there will also be a discussion to see if it can be extended until the 2023 World Cup in France.

"He is an honourable person and if he is not committed to something he would not give you his word on it," added Sweeney.

"He said he is honouring his contract to 2021 so we believe him on that. As far as I am concerned that is that done."