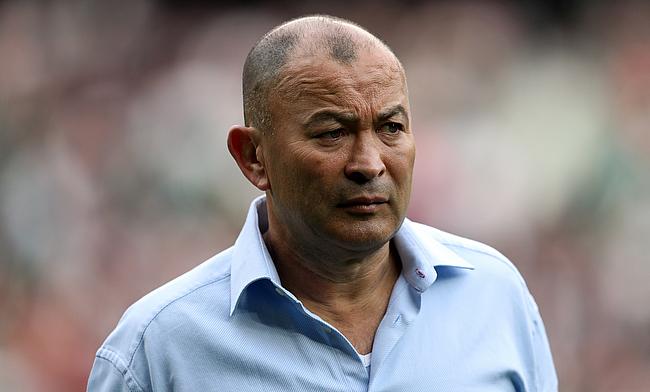 England finished at the top of Pool C
©PA

Both England's game against France and New Zealand's encounter against Italy were cancelled by the tournament organisers as the typhoon is expected to make landfall on Saturday with normal activities in the country disrupted. The result ensured England and New Zealand finished at the top of their respective groups while Italy were eliminated.

Scotland's must-win game against Japan is also hanging on the balance with the officials scheduled to take a call on the game on Sunday morning assessing the conditions with an abandoned result is set to send Gregor Townsend's men out of the tournament.

There were talks about shifting the games to different venues but the tournament organisers decided against it due to logistical decisions.

Speaking about the World Rugby's decision, Jones said the teams themselves must be responsible for the consequence of abandoned games due to weather.

"We had an idea it could happen and therefore you have to accumulate points in your games to put yourself in the right position in case that happened.

"We just knew that there was the possibility of a game like this during the tournament so we just wanted to put ourselves in the best position we could.

"This is supposed to be a big typhoon, so I don't see any other option that the organisers had. That's why we're not concerned at all about the comings and goings of it, we think it's the right decision."