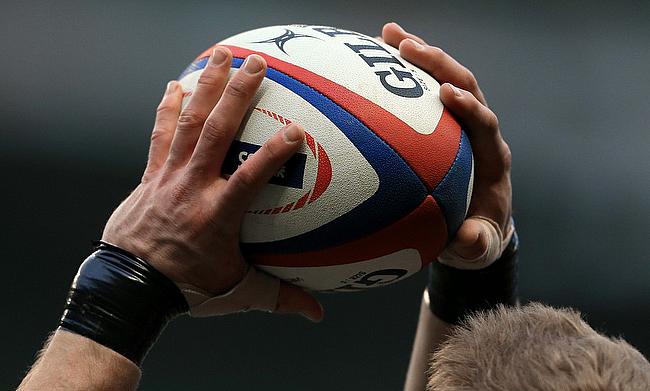 Dragons prop Aki Seiuli is looking forward to face Glasgow Warriors as the two teams lock horns with each other in the seventh round of the United Rugby Championship at Scotstoun Stadium on Saturday.

Seiuli was part of the Warriors since 2019 before he made a switch to the Welsh regional side in the summer making five appearances for them.

Having played two seasons for Glasgow, the 28-year-old is wary of the Scottish regional club as they are heading into the encounter followed by a close 18-19 defeat against Benetton in the previous round.

“When you consider last week’s performance, I think they will come out firing and I guess they always do against the Dragons,” he told Dragons' official website.

“We’re expecting big things, we know what is coming, but we’re prepared, and the boys will go out and do a job.

“It’s been a while since I played, over a month now since I’ve been on the field, and we have got a big period with nine games on the trot.

“I’m very excited to face them,” he added. “I enjoyed my time up there and the two seasons I had with them; I made some good friendships.

“I was meant to playing against Ryan (Wilson) the skipper last week in the Barbarians game, but the game was cancelled. It will be good to come up against him too.”

Seiuli was also part of the Samoa side that were set to face Barbarians last month before the fixture was called-off due to a Covid-19 outbreak. His summer call up to Samoa was also hit by Covid restrictions which meant he is yet to feature for the national side.

“It was unfortunate. There were a lot of players who came from all over the world, and we were looking forward to playing for the jersey and our families,” said Seiuli.

“To get it cancelled last minute was very frustrating. We enjoyed our week together, got through some work, so we were fizzing for it. “It was 90 minutes before the game that we were told. We were getting ready for the warm-up when the management came in, put us in a huddle and broke the news to us.

“We thought it would be good if we still chucked our rugby kit on and went out to sing the national anthem and do the Siva Tau for the fans that had come out and our families that had come from around Europe."