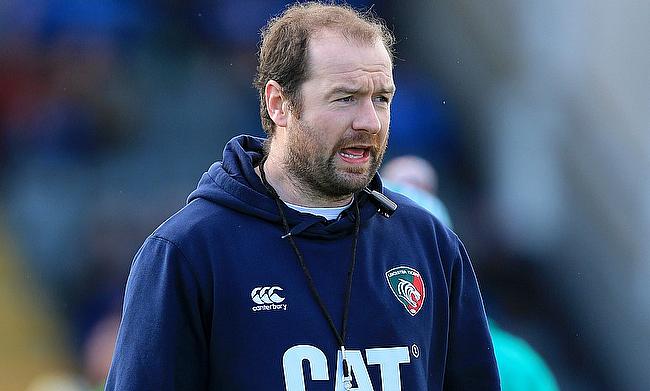 Geordan Murphy was promoted as director of rugby in July
©PA

Leicester Tigers have announced the departure of Geordan Murphy from his director of rugby role by mutual consent.

Murphy played for the Tigers between 1997 and 2013 and went on to make over 300 appearances for the club, captaining them in four seasons. He also played 72 Tests for Ireland apart from another two games for the British and Irish Lions.

Following his playing career, he went on to become the assistant coach ahead of the 2013/14 season and went on to take in charge of the side in 2018. He was promoted as the director of rugby in July when Steve Borthwick was appointed as head coach.

The Tigers endured tough time in the 2019/20 season as they finished 11th behind Saracens, who were penalised 105 points and handed automatic relegation following series of salary cap breaches.

“I have spent 23 great years at Leicester Tigers and forged great friendships with people throughout that entire period," said Murphy.

“I’m most proud of the respect I earned from my team-mates and colleagues, and I’m grateful to all of them for how they have helped me, supported me and shared in my time at this club.

“Winning has been the easy part. It is when things are not going well, when you are losing and having to get back up every day and put on a brave face, that you know who your friends are and, to all of those who supported me through those times, those are the friends I will have for life.

“I wish the club the very best for the future on and off the pitch, and say thank you to the supporters who have been a part of my life for more than 20 years.”

The Tigers will kick-start their Gallagher Premiership campaign with a clash against Gloucester Rugby at Welford Road on 21st November.