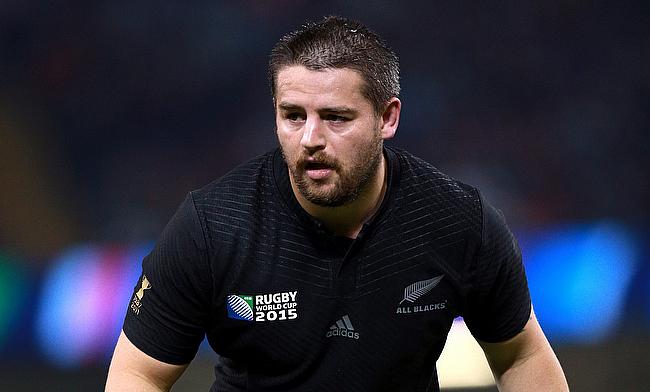 All Blacks hooker Dane Coles becomes the latest player to commit his immediate future with New Zealand Rugby after signing a new deal until the 2023 season.

Coles has also extended his stay with Super Rugby club Hurricanes after being part of them since 2009 and has racked up over 120 games for them. Having represented Wellington in Mitre 10 Cup, the 34-year-old also captained Hurricanes to their maiden Super Rugby title in 2016.

“I’m so grateful to be playing the game I love, and grateful for the opportunity to continue with the Hurricanes and New Zealand Rugby. The Hurricanes have been loyal to me, I’m a ‘one club’ man, so to continue my career with them will be awesome," he told https://www.allblacks.com.

“I’m also looking forward to giving myself a chance to again play for the All Blacks. It’s a huge honour to play for that team and I never take my opportunities in the black jersey for granted.”

Coles made his international debut for New Zealand in 2012 and has featured in 74 Tests scoring 13 tries. He was also part of the victorious 2015 World Cup campaign and represented the All Blacks in the 2019 edition in Japan as well and was a nominee for World Rugby Player of the Year in 2016.

"He’s such an influential player in our team: he’s a world-class player, an inspiration to his teammates and we love his straightforward honesty. On behalf of the All Blacks, we want to congratulate him and wife Sarah on his decision.”

Dane Coles has extended his contract with @NZRugby and @Hurricanesrugby until 2023. Two more years of Dane = ????????