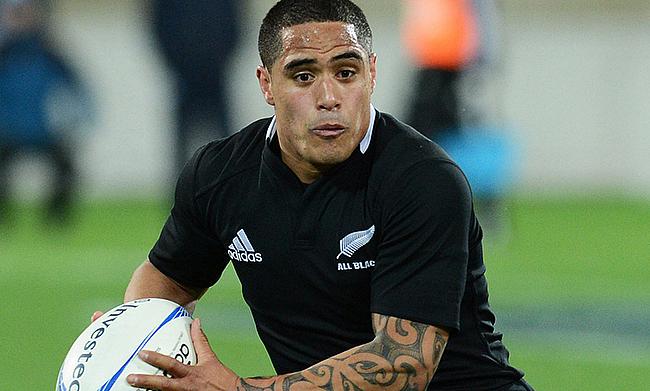 Aaron Smith commits to NZR and Highlanders through to 2023
©PA

All Blacks scrum-half Aaron Smith has committed his immediate future with New Zealand Rugby and Highlanders after signing a new deal through until 2023.

Smith made his international debut with New Zealand in 2012 and with 97 Test appearances he is the most capped All Blacks scrum-half and has scored 21 tries. He also featured for them in the 2015 and 2019 World Cup campaigns.

“I guess I have to adapt and work a little harder than I did back in 2011, but one thing that hasn’t changed is my love for the Highlanders, the All Blacks and Manawatu,” Smith told the All Blacks’ official website.

“The decision to stay is based on a number of things, but I’m very keen to see the Highlanders do well, we have a good environment here and some great, young players so I think the next few years will be exciting for us and it’ll be great to be part of it.

“Last year was a tough one for sport, but hopefully we’ll soon see the world rugby calendar start to take shape and there’ll be plenty of exciting, new challenges to look forward to.”

“He is so instrumental in the way we play the game and is such a vital cog for us, both on and off the field, so this is fantastic news,” he said.