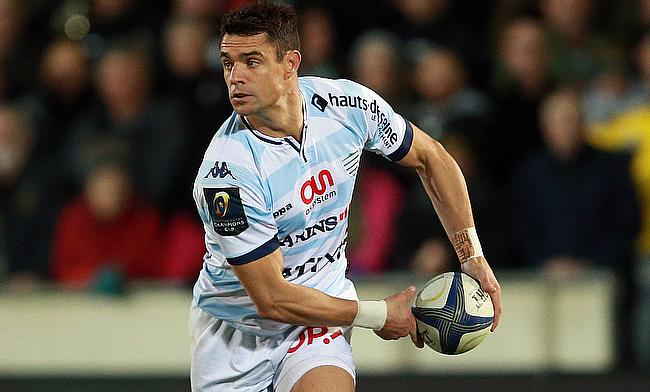 World Cup winning former All Blacks fly-half Dan Carter has ruled out the option to return back to Super Rugby for the 2019 season after he was linked up with Highlanders.

Carter is currently on a stint with Kobelco Steelers and it was reported that the 36-year-old will play under his former international team-mate Aaron Mauger, who is in charge of the Dunedin based club following Lima Sopoaga's departure.

However, Carter denied the news and further stated that he is contended playing in Japan's Top League rather than another stint of Super Rugby.

“I’m not sure where that came from,” Carter told Stuff.

“I hadn’t actually thought about it. Hayden Parker, he’s in the same team as me, we were away on camp, and he read something about me going down there and that was the first I’d heard about it.

“I think I’d prefer after the Japanese season to spend a bit of time with my family, rather than play another Super Rugby season.”

Carter enjoyed a 12-year stint between 2003 and 2015 with Crusaders before moving to Perpignan and Racing 92 and he is pleased to see the domination from the Christchurch outfit as they went on to achieve their second consecutive and ninth overall Super Rugby title in the 2018 season.

“What they’ve achieved over the last couple of years has been incredible,” he said.

“They’re doing similar things to the Crusaders of old and they’ve got a similar environment.

“I’m lucky enough to be able to talk to Razor (Crusaders coach Scott Robertson) and the coaching staff there, to see what they’re creating and it’s something very special, powerful and unique.

“It’s not something that’s going to fall over in a year or two or be a one-season wonder, they’re building something strong and powerful.

“I’ve only got admiration for what they’ve achieved over the last couple of years.”