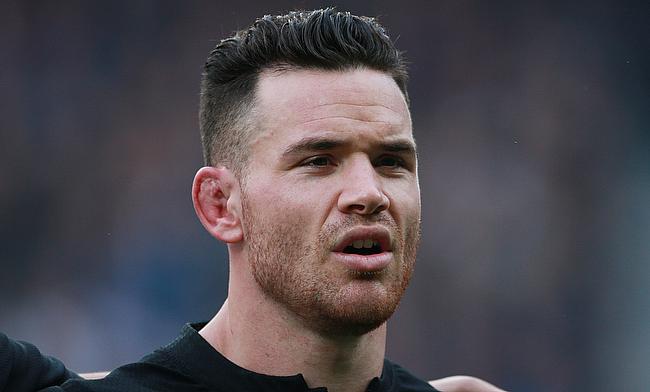 Ryan Crotty will miss the final with a hand injury
©PA

Crusaders head coach Scott Robertson has made two forced changes for the Super Rugby final against Jaguares to be played at Orangetheory Stadium on Saturday.

All Blacks duo Scott Barrett and Ryan Crotty will miss the high profile encounter following the hand injuries that they sustained during the semi-final against Hurricanes.

As a result, Jack Goodhue moves from outside to inside centre with Braydon Ennor taking the number 13 slot. Meanwhile, Mitchell Dunshea takes Barrett's place to join skipper Sam Whitelock as starting locks.

“This is going to be a massive challenge against a tough Jaguares side, and there has been plenty of great energy in our environment this week,” said Robertson.

“This is the Jaguares’ first final so they’ll have plenty of motivation and will be buoyed by the support of their passionate fans.

"The occasion is something we’ve embraced in our group, it’s exciting and really special to be involved in a final and to play for our friends, family and the people of the Crusaders region on Saturday night.”