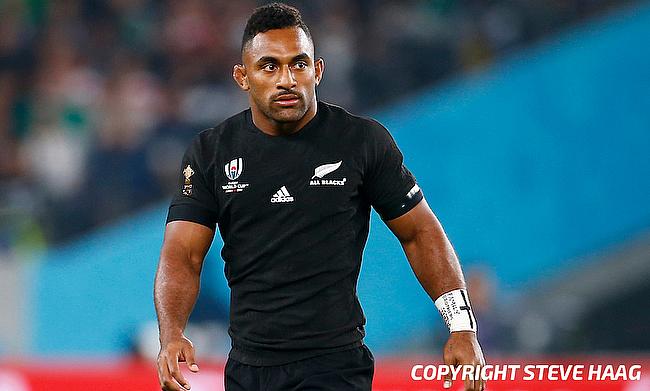 Bryn Hall and Sevu Reece scored tries as Crusaders went on to beat Blues 21-7 at Eden Park on Saturday to claim the Super Rugby Pacific title.

This is the 11th Super Rugby title for Scott Robertson's men to go with the back to back triumphs in the Super Rugby Aotearoa in 2020 and 2021.

Crusaders looked threatening and almost got their opening try with Leicester Faingaanuku looming large and freed Jack Goodhue but he lost control. Richie Mo'unga started the proceedings with a 13th minute penalty goal with a 30m kick.

Once again the spotlight was on Fainga'anuku, who thought he scored the opening try in the 16th minute but the decision was overturned after a consultation with a TMO.

Mo'unga doubled Crusaders' tally at the half-hour mark with a penalty kick over from 40m out on the angle from the left touchline and it became 0-13 at the end of the opening half as Bryn Hall put it over the line in a flash and the New Zealand playmaker kicked the extras as it was all one-side traffic heading into the break.

Mo'unga ran early run into wide open space creating a chance but hooker Codie Taylor lost control and the breakout came to an end. With Mo'unga kicking his second penalty kick, Crusaders raced to a 0-16 lead before Blues finally opened their account as halfback Finlay Christie struck at the back of a scrum and Stephen Perofeta landed the conversion.

Any chance of Blues making a comeback was put off by firm defence from Crusaders, who had the final laugh with Sevu Reece crossing over in the final minute to help them secure the Super Rugby Pacific title.