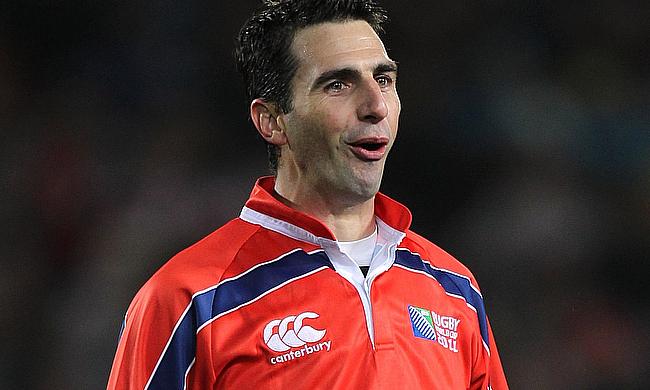 South African Craig Joubert is among the referees chosen by World Rugby to officiate at this summer's Rio Olympics.

Joubert features on a 12-strong panel of referees for the men's tournament, which also includes Scotsman Mike Adamson.

Rugby union, in its sevens format, will return to the Olympics following a 92-year absence.

Joubert, who is a highly-experienced sevens referee, controlled the 15-a-side 2011 World Cup final in New Zealand, but at last autumn's England-hosted tournament he made a controversial late decision during the Scotland versus Australia quarter-final that World Rugby later announced had been incorrect.

All the Rio-bound officials have been appointed from the World Rugby Sevens Series.

John Jeffrey, chairman of World Rugby's match official selection committee, said: "I wish to send my congratulations to the men and women selected to referee at the Olympic Games this year.

"It is the culmination of incredibly hard work over many years, and under the leadership of sevens referee manager Paddy O'Brien, they can go on to represent their unions and World Rugby on the biggest sporting stage of them all."

The women's Olympic competition starts on August 6 and runs for three days, with the men's tournament scheduled from August 9-11.