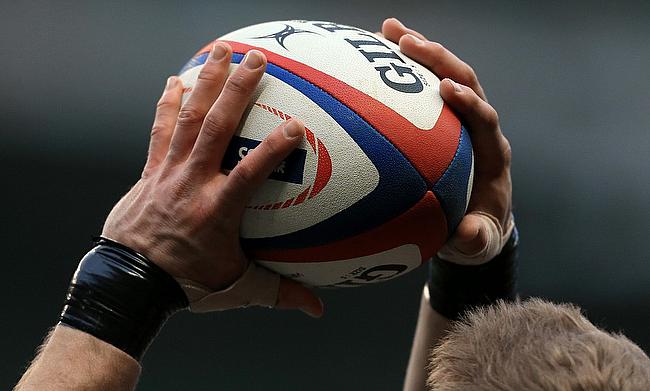 The outbreak of the coronavirus meant the remainder of the 2019/20 Championship season was cancelled and the clubs have been enduring a tough time with all events related suspended as well.

With the England board also announcing earlier that the 12 Championship clubs which used to get combined £8.060 million will now be forced to share £4.306 next season with Premiership Rugby also confirming a reduction of 50% investment from £1.7m to £850,000 next season and will end it completely from the 2021/22 season, Sharp feels the second tier teams might struggle to overcome the setbacks.

"The whole of our revenue streams are [also] now stopped.

"That's not only the matchday revenue but we have a brand new 5G artificial pitch - we can't use that because schools, communities, universities and other sporting clubs that regularly play on that pitch now can't use it.

"And our facilities are closed, conferences, weddings and wakes and all of that - it's a perfect storm. A perfect storm that's happening on the back of the already draconian cuts that the RFU have announced and we're just having to cope with that."

Sharp also confirmed that they have been informed of any financial assistance from RFU as compared to the Welsh and Scottish boards as they promised to aid the clubs in overcoming the setback due to the pandemic coronavirus.