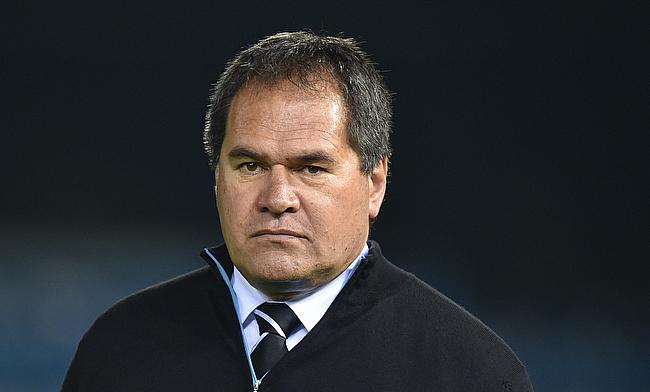 Australia head coach Dave Rennie lavished praise on veteran playmaker Quade Cooper following win over South Africa in the third round of the Rugby Championship in Gold Coast on Sunday.

Making a comeback into the Wallabies set up after a four-year hiatus, Cooper was the star performer for the Wallabies as he kicked 23 points including the decisive penalty goal in the added minutes to steer them to a 28-26 victory.

The win was also first in the tournament for Dave Rennie's side, who earlier conceded the Bledisloe Cup for the 19th consecutive year to New Zealand as they moved to the third position in the table.

“We didn’t think it was a risk,” Rennie of Cooper's selection.

“He was close to starting the week before and based on form [in training] it was hard to leave him out.

“He was confident and his experience made a difference."

With the absence of James O'Connor due to a groin injury, Rennie preferred Noah Lolesio at the fly-half role for the three games against New Zealand but the defeats meant Cooper was drafted into the starting line-up to add more experience.

Rennie did not rule out the possibility of the 33-year-old featuring in the 2023 World Cup squad of Wallabies.

“Of course he could [be Wallabies No.10 at the World Cup], but we’re not thinking too far ahead at this stage.

“He was excited to get an opportunity and delivered big time and I know he’s keen and available for the rest of the year and we will make a call beyond that,”