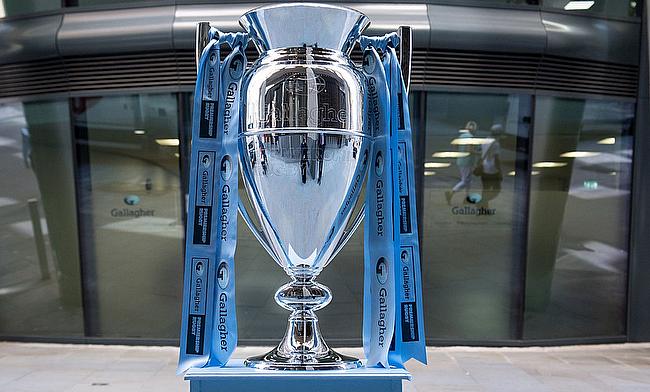 Premiership club Worcester Warriors have been taken over by a four-man consortium led by finance specialist Errol Pope.

Pope, who is a specialist in property and commodity trading, will be joined by former Saracens and Sale flanker David Seymour, ex-Swindon Town chairman Jed McCrory and Scott Priestnall.

Worcester chairman Bill Bolsover said the new owners are determined to take the club to the next level.

"Having met with numerous potential new owners and investors we have found long-term owners who are capable of taking the club to the next level," he said.

"They have shown they have the capability and commitment to invest millions of pounds into Worcester to further develop the club.

"As a board we believe the new owners have inherited a club with huge potential both on the pitch and commercially."

The ongoing season is also Worcester Warriors' 13th in the top tier after they faced relegations in 2010 and 2014 seasons.

Worcester Warriors are currently positioned 10th in the Gallagher Premiership table with a solitary win from four games.

??? Worcester Warriors can today announce that the Club is now under new ownership.