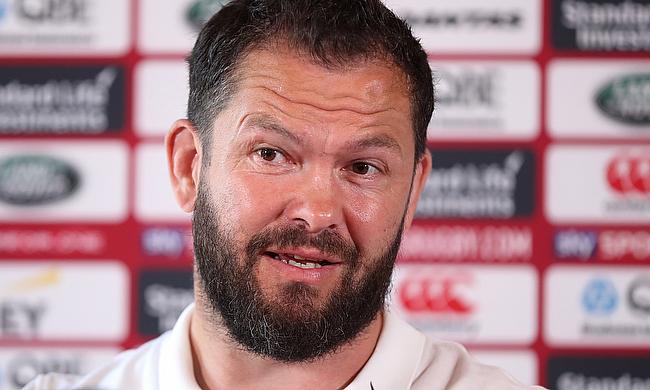 Ireland head coach Andy Farrell has called up uncapped Connacht winger Mack Hansen to the squad ahead of the autumn internationals opener against Japan to be played at Aviva Stadium on Saturday.

Hansen started his career with provincial side Canberra Vikings in 2017 and went on to make his Super Rugby debut with Brumbies a year later. He made a switch to Connacht in 2021 and has scored four tries in five matches since then.

The 23-year-old, who can play at wing or fullback qualifies to play for Ireland through his Cork-born mother.

Meanwhile, a statement released by the Irish Rugby Football Union also confirmed that Robbie Henshaw will continue his rehabilitation from foot injury while Thomas Ahern and Jamie Osborne have been released to their respective clubs.

Following the game against Japan, Ireland will also host New Zealand and Argentina on 13th and 21st November respectively.