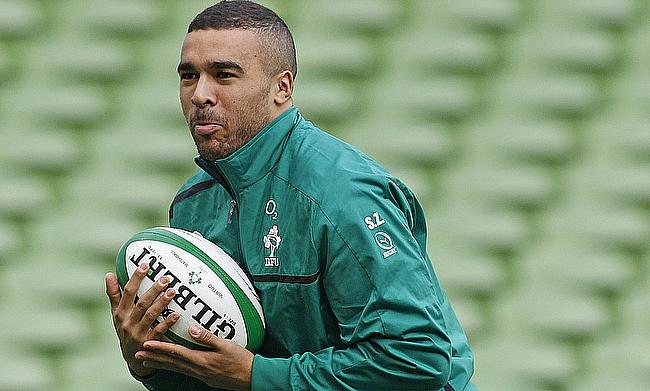 Zebo last featured for Ireland in 2017 as he switched to feature for Racing 92 in 2018 but has now returned back to Munster for a second stint earlier in the year.

Johnny Sexton, who missed the British and Irish Lions' selection for the tour of South Africa will captain the side as he is nearing on a 100-Test milestone when they face Japan on 6th November.

Apart from the clash against Japan, Ireland will also be locking horns with New Zealand on 13th November with their campaign coming to an end with an encounter against Argentina on 21st November.

Robbie Henshaw, who is currently on the sidelines with a foot injury will continue his rehabiliation.

"It has been a short lead into this international window but that is the challenge, to get back up to speed quickly and build on the performances from the Six Nations and the summer Tests," said Farrell.

"This is the start of an exciting period for the group as we begin to build towards the Rugby World Cup in France.

"In September we got together and mapped out what was coming up in this window, the exciting fixtures that lay ahead in the next 12 months and beyond that the opportunities to improve as a group over the next five windows we will have together."